So, out of necessity of both insulation as well as making a flat surface out of a rounded, plastic edge, I built out boxes over each of the wheel wells.

This was not a difficult process. Especially since the wheel wells rose exactly 5.5″ off the floor – which happens aalso to be the width of a 2×6″ beam of wood. And as luck would have it, one of my neighbors was redoing his pool deck, and getting rid of all the leftover lumber. This had the added benefit of having already withstood years of weathering, and lots of traffic.

What was left was essentially to make it square, to insulate it from the outside weather, and to cut out scrap pieces of plywood from the bed frame to cover and secure it for later use.

The only difficulty would be to shape, copy and cut the inside well support. To do this I simply laid out the final length of the 2×6 that would cover the aisle side of the well, trace the edges with a black marker and then cut out that section with a jigsaw.

Check out all the videos at cyleodonnell.com/blog

Thanks for your comments! For photos and more, go to cyleodonnell.com Cancel reply 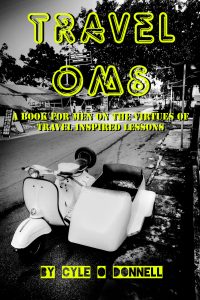 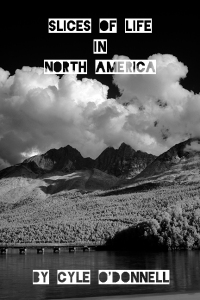 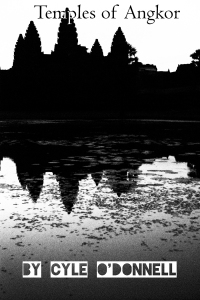 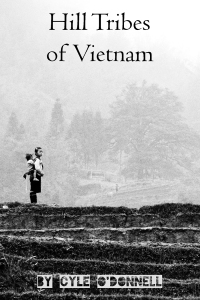 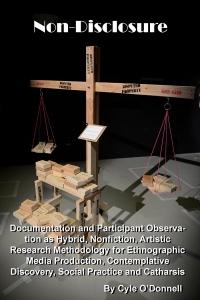 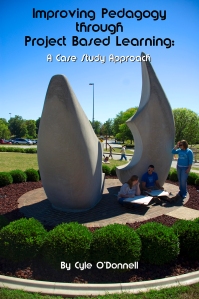 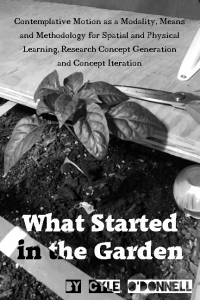 Listen to the Legally Insane Films Podcast about the upcoming documentary, Big Trouble in Little Quartzsite 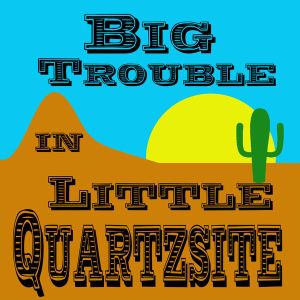 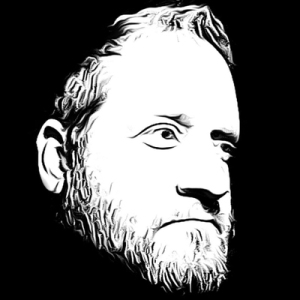 I’m Professor, Cyle O’Donnell, the photographer, filmmaker and podcast host behind this blog. My production label, Legally Insane Films, LLC., uncovers injustice and advocates for legal, political and police reform, while my label, Moving Stills Media, LLC., is dedicated to history, culture and cuisine. I’ve released more than 30 films from 43 countries on five continents, and my crew is currently in post-production for a six-part miniseries that bridges the worlds of nomads, police corruption, and political scandal in Quartzsite, Ariz., which can be seen at LegallyInsaneFilms.com with photography, podcasts, books, movies and other media at CyleODonnell.com. Follow me on Twitter @Leg_InsaneFilms & @cyleodonnell for all the updates on the film, the podcast and all the projects to come.